Our seventy-first show debuts on Wednesday, April 12, at 8:00 PM Eastern. Rebroadcasts will take place according to the Crusade Channel programming schedule (note: all times listed are Central time). The topic is Father Denis Fahey, Apostle of Christ the King. My guest is Mr. Douglas Bersaw, Founder and President of Loreto Publications. 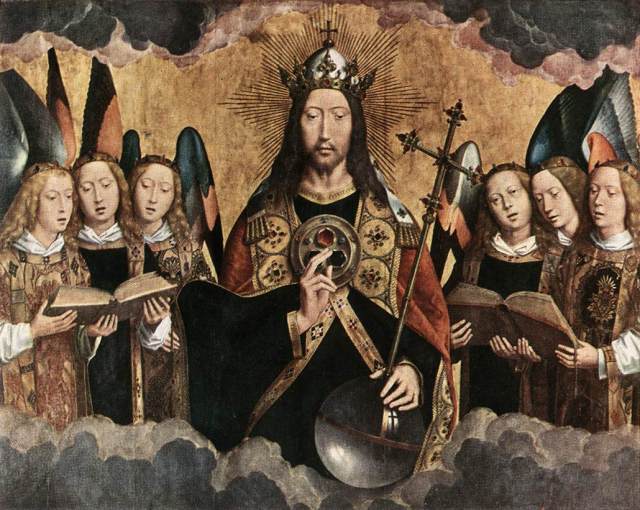 Our Lord Jesus Christ the King, surrounded by adoring angels, detail from an altarpiece by Memling

“Reconquest” is a militant, engaging, and informative Catholic radio program featuring interviews with interesting guests as well as commentary by your host. It is a radio-journalistic extension of the Crusade of Saint Benedict Center.

Each weekly, one-hour episode of Reconquest will debut RIGHT HERE on Wednesday night at 8:00 PM Eastern (7:00 PM Central). It will then be rebroadcast according to the Crusade Channel programming schedule (note:all times listed are Central time). 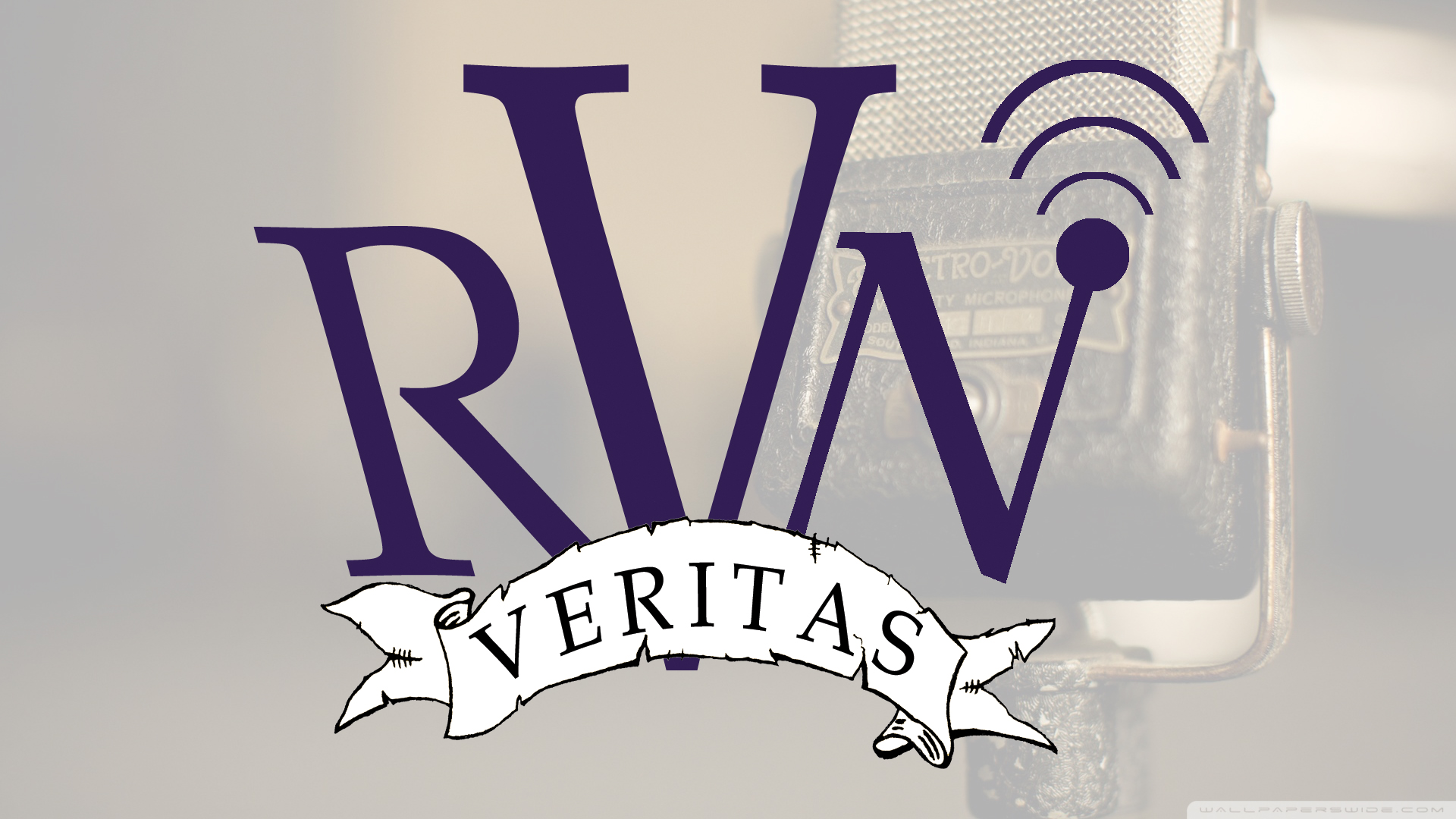 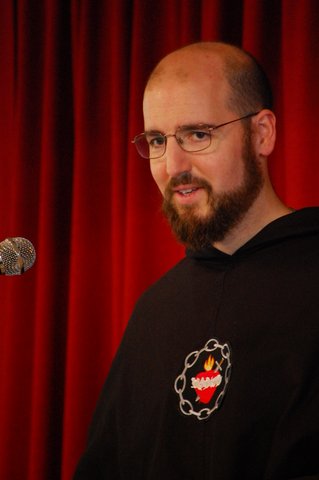 The Religion of America III: Decline and Fall

As we have seen, the American Civic Religion was a disparate and amorphous thing — vaguely “Christian” as the Supreme Court decreed, and buttressed by the three pillars of the republic: the family, the church (of whatever kind), and the … Continue reading →

Vatican News: Sr. Monica Omowunmi Rowland, the Superior General of the Sisters of the Sacred Heart of Jesus in Nigeria has narrated how one of her Sisters, Sr. Henrietta Alokha, the school principal of Bethlehem Girls College died while rescuing … Continue reading →

Influenced by Jesuit James Martin Church Militant, Paul Maurano: The lieutenant governor of Washington has decided to quit politics and become a Catholic priest of the Jesuit order — while taking his support for abortion, same-sex “marriage” and “transgender rights” … Continue reading →

FSSP Seminary in Germany Recovering After Hard Hit by Virus

Church Militant: The Priestly Fraternity of St. Peter (FSSP) seminary in Europe — having been hit hard by COVID-19, with all priests and half the seminarians having been infected — is now reporting “significant improvement.” Report is here.

At Least 60 Priests in Italy Have Died From Virus

CNA, Courtney Mares: In the past week alone, more than 3,000 people have died in Italy after contracting the coronavirus. Among the dead are at least 60 priests this month, according to local media reports. Report is here.